The 2M Group of Companies, Surfachem’s parent company, are delighted to be named one of the 2019 Export Champions for the UK by the Department of Trade and Industry (DIT).

The title recognises 2M’s export achievements and names the company an Export Ambassador for the UK.

Secretary of State Dr Liam Fox MP, launched the Export Champion Community in Durham, UK, on 28th February 2019, following the UK Government’s Board of Trade meeting. He was joined by Baroness Fairhead, Minister for Trade and Export.

The 2M Group of Companies export to over 90 countries worldwide, with an ever-growing international footprint. 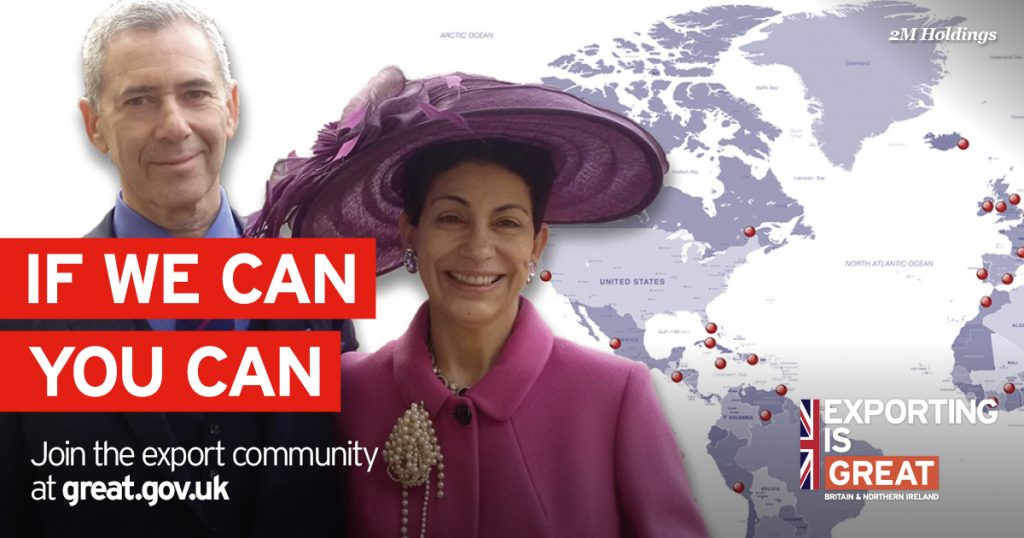 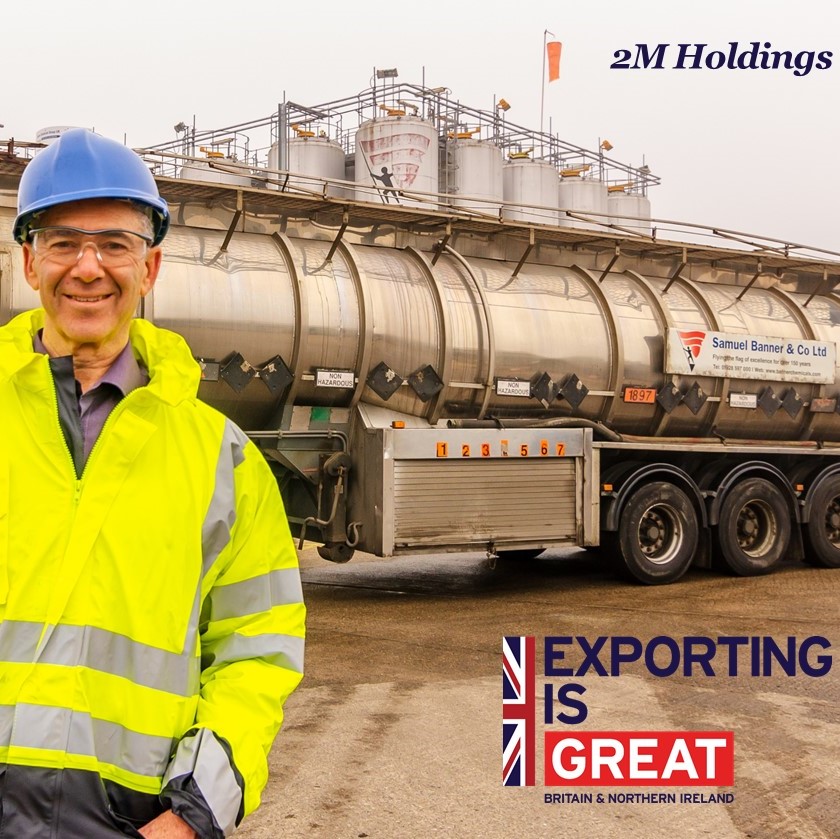