Dana – My Year in Industry at Surfachem

As part of her chemistry degree course at the University of Huddersfield, Dana played an active role in securing an industrial placement.

Dana tells us her story…

My experience in the second year with interviews for industrial placement wasn’t good. I’d gone to about five interviews, applied to 25+ jobs, and had either not heard back from some jobs, or had been rejected completely by others. By the time the stressful exam season came round, I had almost fully given up on finding a placement.

That was until my friend sent me an advert from the university, about a six-week summer placement at Surfachem, a 2M Holdings Company.

After applying, interviewing and meeting some people, I was delighted to be offered a six-week summer job in the head office, to deal with the regulatory information for the company. Even though I would have preferred working in a laboratory over summer, I knew that working behind the scenes of a chemical company would still give me an edge when it came to finding a job once I’d graduated. 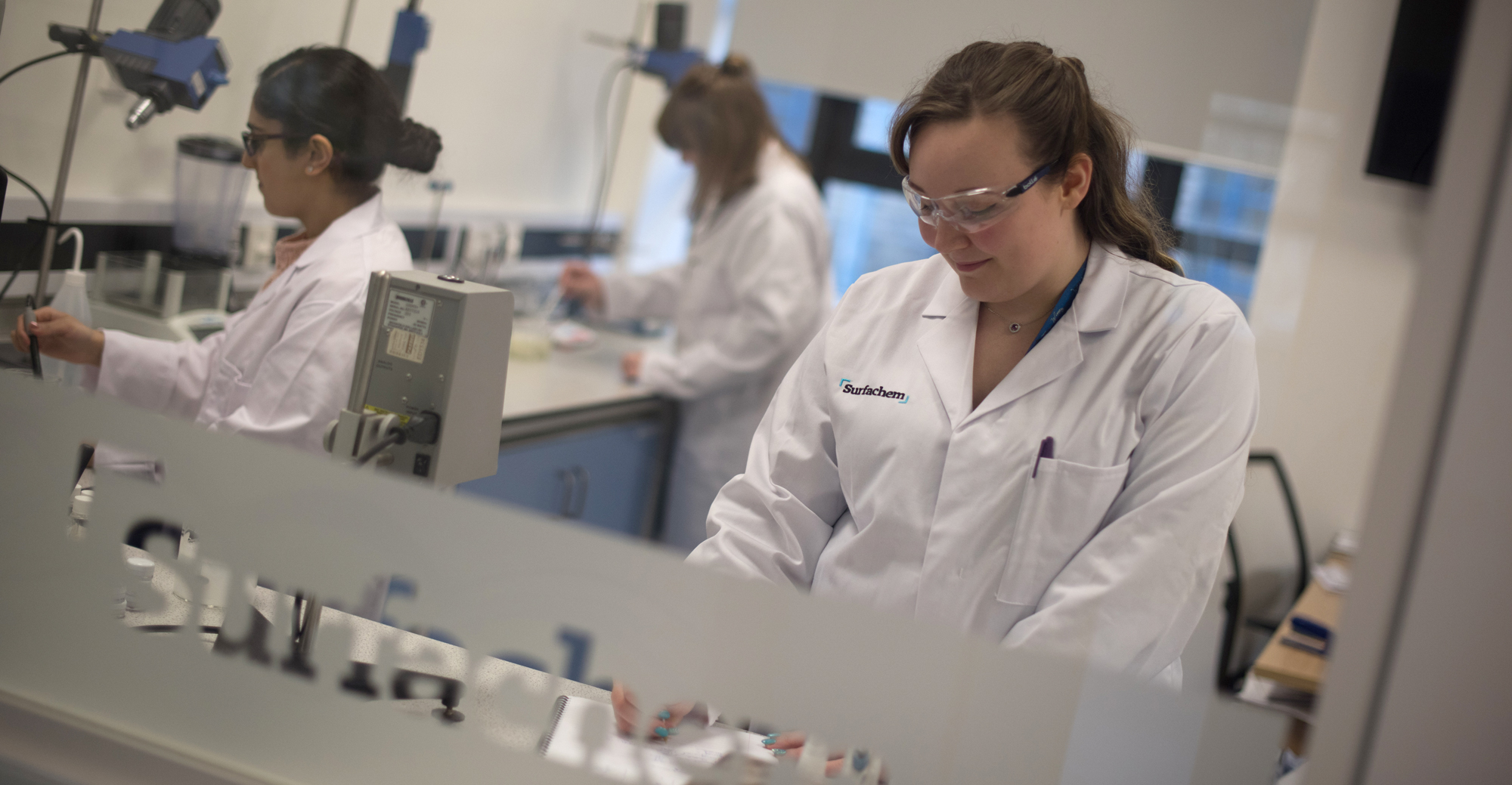