His Royal Highness the Duke of Gloucester visited UK Export Champions, the 2M Group, on 1st April, to officially open 2M House, a new dedicated Headquarters for the 2M Group and for the 2M STEM (Science, Technology, Engineering and Maths) programme, both of which have grown exponentially in the last few years. The opening was attended by Chemical Industry leaders, STEM graduates and UK Government team (DIT.)

The visit was instrumental in celebrating the successful growth of an export-based business supported by DIT (former UKTI) and supporting STEM.

2M was recently chosen by DIT as an Export Champion, recognising the tremendous growth of the company’s exporting achievements. The Group exports to over 90 countries and is the sole owner of world-leading brands of: PerkloneTM EXT (Oil & Gas product), TrikloneTM (aerospace product) & Surfac.

2M’s Chairman and CEO, Mottie Kessler MBE said: “His Royal Highness, the Duke of Gloucester’s visit send a very positive message to the Chemical Industry in the North of England. We may be an island but we are a trading nation at heart and will always be so.”

2M Export Director Dr. Maggie Kessler said: “I am delighted His Royal Highness has chosen to show his support for 2M – we are very proud of our export achievements and of our relationship with DIT”

By officially opening the 2M House in Runcorn, UK, His Royal Highness the Duke of Gloucester:

The 2M STEM programme has been running since 2016 and has seen circa 550 young people per year supported in accessing a career in STEM.

In designing 2M House, 2M decided to invest in a 2M STEM centre: A designated space within 2M House which includes a chemistry demonstration area, space for presenting to over 40 children and their teachers at a time. 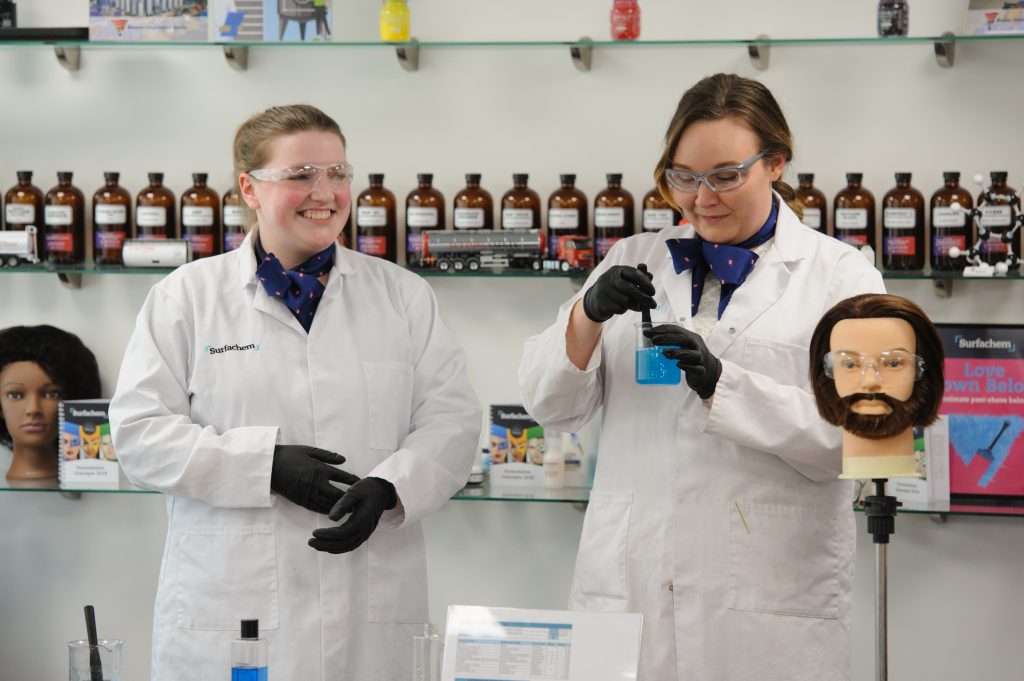 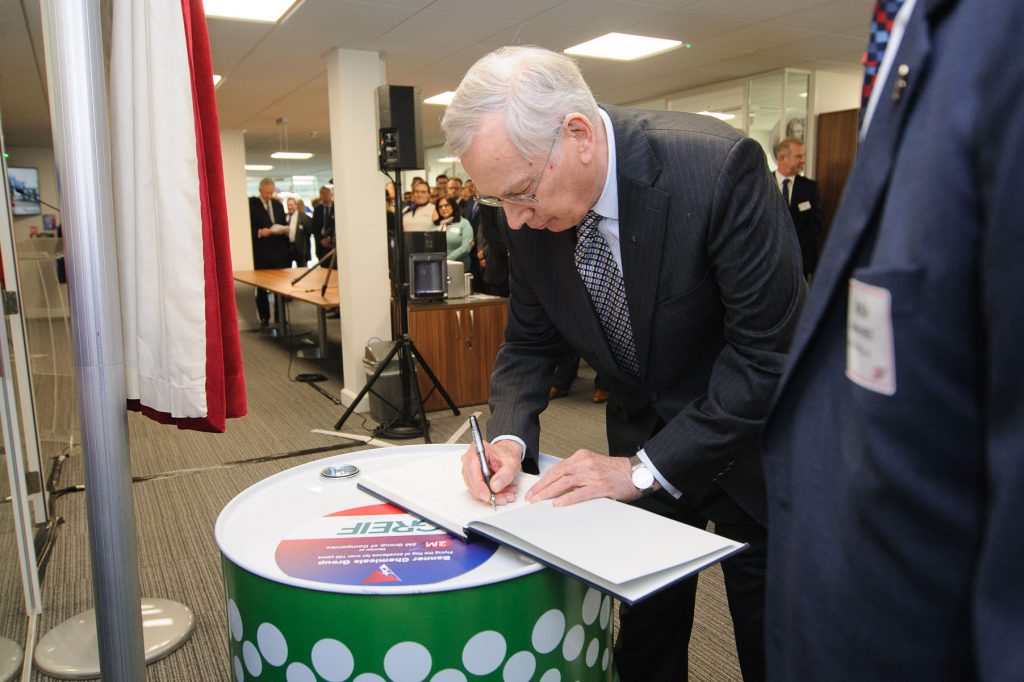 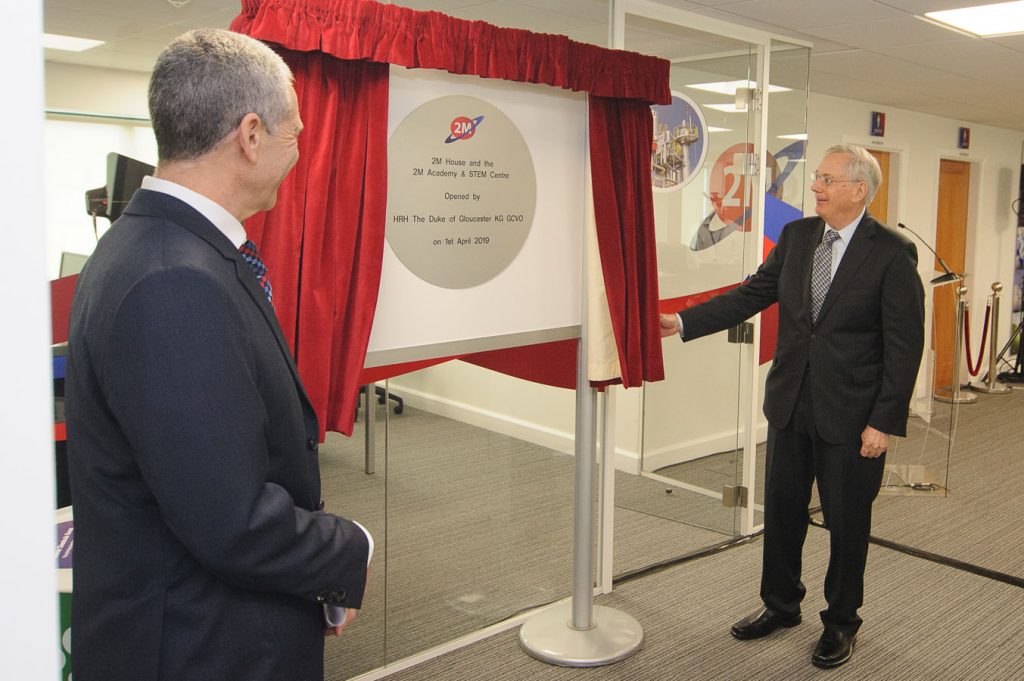